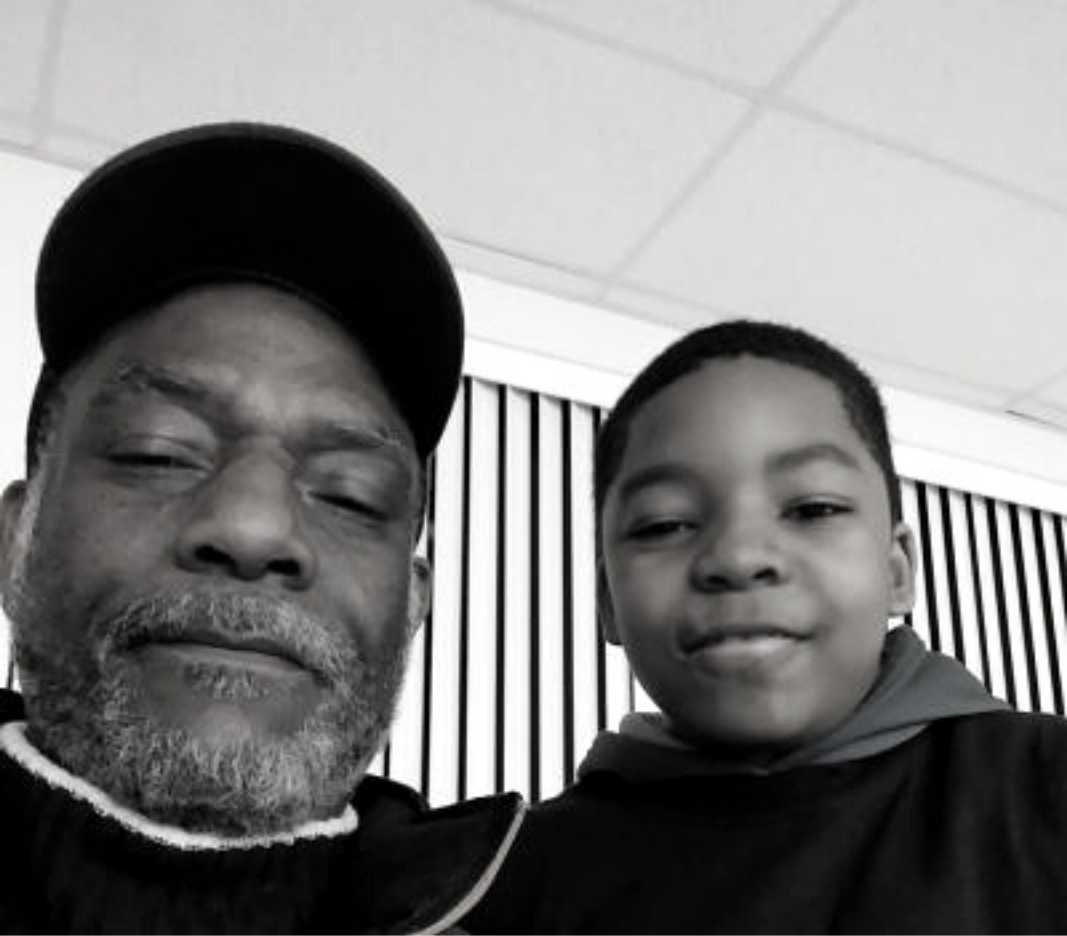 Joseph lost his 28-year job as a chef. He had been diagnosed and treated for bipolar disorder (BD) for a number of years, but memory loss made it difficult to work. Bipolar disorder is estimated to affect up to 42% of homeless people and the consequences of BD among homeless people may be severe and far-reaching – even negatively affecting the person experiencing BD, as well as their family.

With the increasing strain on Joseph’s wife to be the sole breadwinner, he and his wife separated. In 2019, now living in his truck and shelters, Joseph knew a change had to come. Joseph shared that, “Paul’s Place was the only place that helped me. I feel safe. I feel respected.”

A change had to come

Living in his broken truck with his son, one of six children he raised with his wife, Joseph went to a homeless shelter finally in desperation. There, a flyer for Paul’s Place caught his eye. He made his way to Ward Street. Meeting and working with Ellen, one of the case workers at Paul’s Place, would take him from where he was to where he is now.

Giving his son “a fighting chance”

Soon with Ellen’s help, the resources at Paul’s Place, and a little determination, Joseph and his son moved into an apartment. Paul’s Place provided a move-in kit with some of the basics needed in any apartment. He is looking forward to making it a home.

Joseph’s ultimate goal is to have his son succeed, and to give him a “fighting chance.”

Joseph knows there are challenges ahead, but with the support of Paul’s Place, there is a promising future for both Joseph and his son.

With Joseph’s culinary background he is considering submitting an application to GroundWork Kitchen – the culinary arts training program at Paul’s Place. For the moment, he is grateful for the roof over his head.

His son was issued a laptop from school so he can continue learning during the pandemic. Joseph enjoys seeing what his son is learning and the two also enjoy watching the occasional movie together.

Paul’s Place has been, and continues to be, here for Joseph and all guests during this difficult time.

“Paul’s Place was the only place that helped me. I feel safe. I feel respected.” 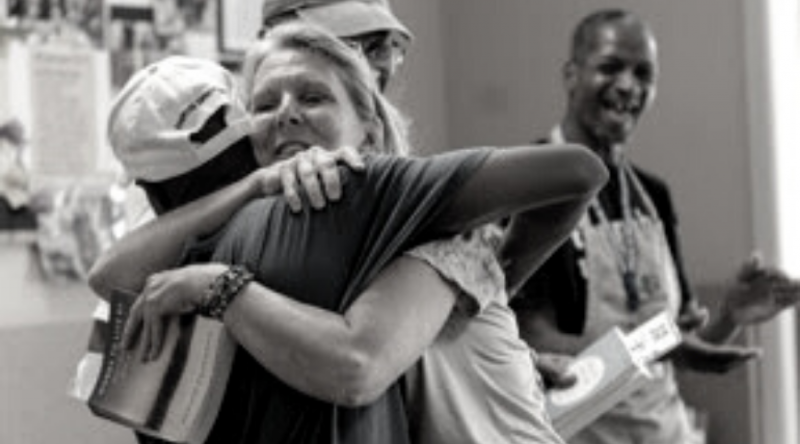 A win at Paul’s Place for a guest experiencing homelessness

Hank is a homeless guest who sought the help of Paul’s Place to connect to needed resources during the COVID-19 pandemic. Paul’s Place helped connect Hank to a housing opportunity and a case manager. 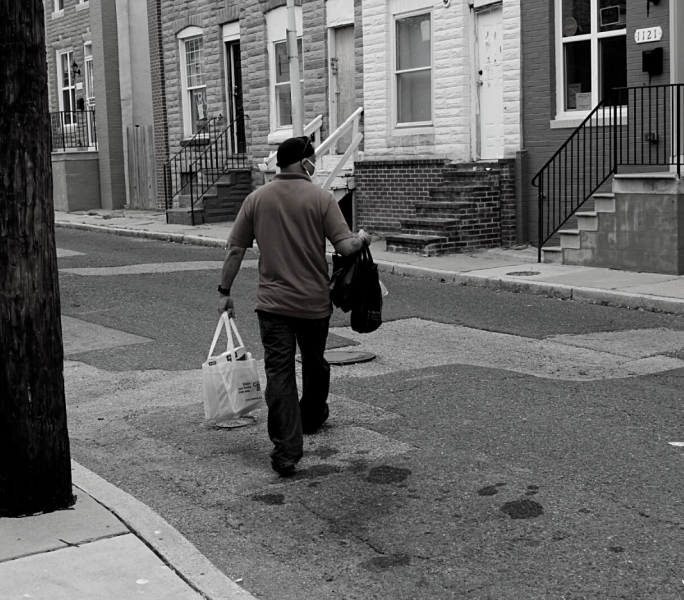 Doing whatever is necessary to help

Months before COVID-19 hit, Bob arrived in downtown Baltimore at the bus station without knowing where his next meal was coming from or where he would put his head down for the night. Bob found Paul’s Place. 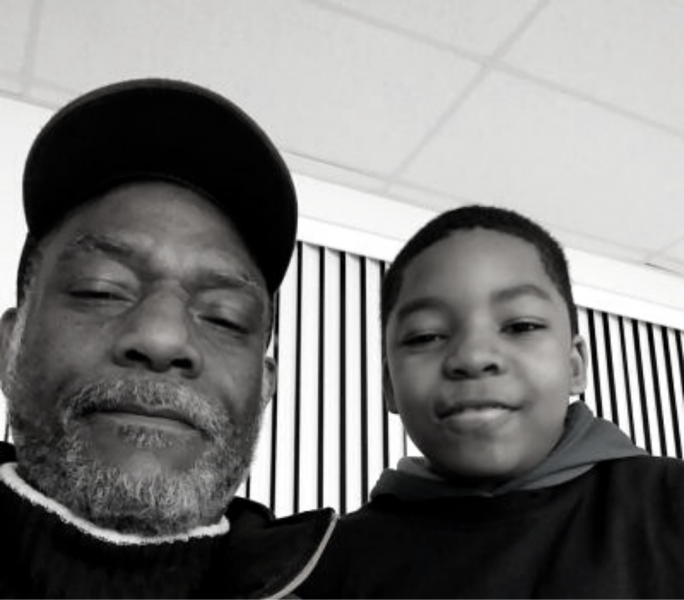 Joseph lost his 28-year job as a chef. Diagnosed and treated for bi-polar disorder for many years, this former chef was living in his truck and shelters with his son before and during the pandemic. Then he found Paul’s Place.

How can we help?

Subscribe to our newsletter for more stories and updates from Paul’s Place. 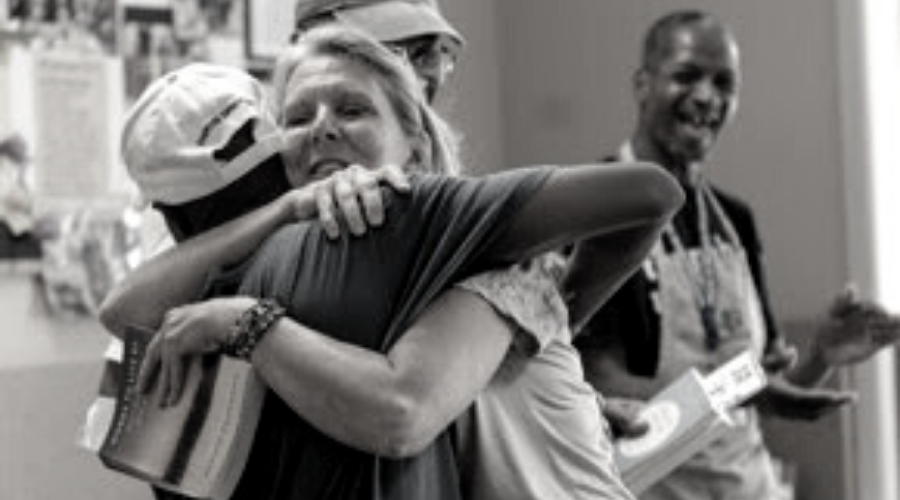 Check us out on social media...
Follow Paul\'s Place on Facebook!
This is default text for notification bar
Learn more